From the "Ben and His Next Big Adventure (Cleveland)" gallery, a couple of moments from this weekend's visit. 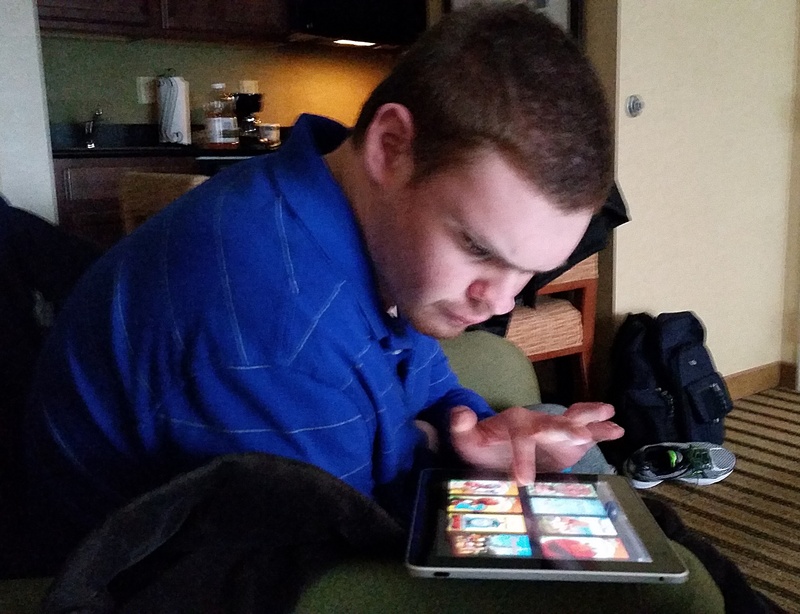 Decisions Decisions: What you can't see in the pic is the Doodlebops DVD playing on the TV in front of Ben, but the Sesame Street video playing simultaneously on the iPad ended, so it's time to choose the next video, because, hey, who wants to watch (and hear) only one video at a time, January 24, 2015. 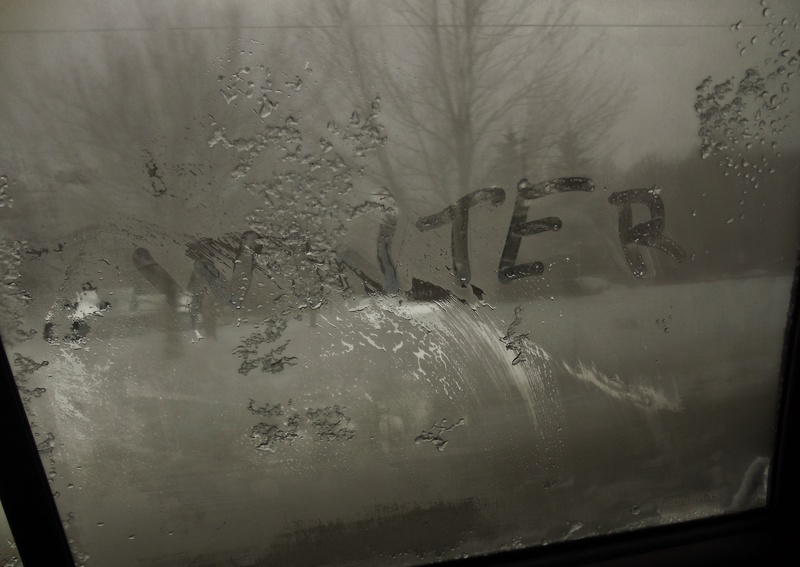 Nice Day For a Drive: Taking my one break from driving since Chicago on Thursday (not complaining a bit, I prefer driving to passengering) while Karen took us over hill, dale and freeway, and me sitting beside, and having fun with Ben -- he always loves words. And he always loves to drive, no matter the weather, spring, summer, fall, and W-I-N-T-E-R. Sunday, January 25, 2015. 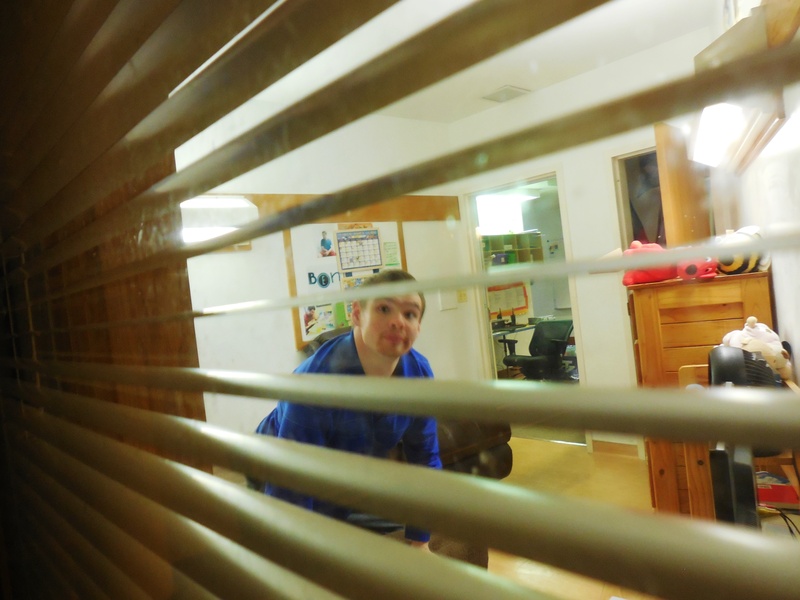 Goodnight Encore : We left Ben in his bedroom for the night, laying in his bed watching a video, and as we were walking to the car, I went to his window and snapped a pic, and to my surprise, and his giggling delight, he somehow sensed me out there in the dark and popped up to take a look, January 24, 2015.